You are here: Home » Steve's Tip of the Week » Should golf be two lots of 9 holes?

Should golf be two lots of 9 holes? 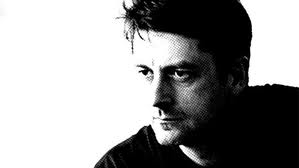 The tip this week is thanks to Dr Karl Morris from his fantastic seminar held here in march 2012. For those who missed it, here is a great idea from Europe number 1 golf psychologist…..

I find the phenomenon of the turn amazing. How we can play a fantastic front 9 only to destroy our score on the back 9. Or, looking at the other scenario, how we can have a terrible front 9 holes only to follow it up with a stunning display of golf on the back 9! Often this phenomenon is due to the way we have been conditioned to think about a round of golf. Why do we think about golf as two sets of 9 holes? If we mess up early in the round we think, “oh well maybe I’ll do better on the back 9!” or “I’ve had a fantastic front 9 I need to protect my score on the back 9!”. Well I can assure you the logic of trying to protect a ‘front 9’ score is ludicrous and so is writing off the whole 9 holes if we’ve had a bad start. Each shot in golf holds the same value and so does every hole. So, we need to find a way to break this idea of two sets of 9 so we can also break those ridiculous notions I mentioned earlier.
I’d like to remind you at this point that 18 holes can be played as two lots of 9 but it can also be played as nine lots of 2, three lots of 6 or even 18 lots of 1!
So how about this, instead of playing a round of golf as two nine holes play it as six 3 hole sections, even dividing your score card up in this way. I call this method super 6! By playing super 6 if we mess up you don’t need to worry as your next 3 holes are only a couple of holes away. On the other side, if playing really well trying to hold a score together for 3 holes at a time will be far less daunting than holding it togther for 9 holes! 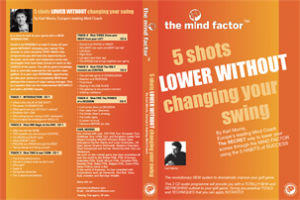 Super 6 will work with any scenario, allowing that feeling of freedom the turn gives you to come far more often than just once a round!

Give it a go and feel the freedom of playing super 6!

One Response to Should golf be two lots of 9 holes?