You are here: Home » Pupil's Achievements » Dominic Narramore » Play the Golf of your Dreams

Play the Golf of your Dreams

Around 3 years ago, I met with a young junior golfer of 16 who expressed to me a dream of becoming a professional golfer. After a long talk with his dad Mark we began working together, I told them that it wouldn’t be easy and would require lots of dedication to make it. I also told Mark his support would be invaluable however interference would be extremely detrimental. Luckily, Mark and I had worked together before and he trusted my judgement and opinion enough to just let me take control and leave Dominic to take his own journey.

We put an individual plan in place and began working together. Setting goals and processes in place for his Long game, short game, mental approach and physical development.

When Dominic started work with me he was playing off 21 handicap and had received some tuition before. He was worried about entering into such an extensive mentoring program with me because previously he didn’t really get on with taking lessons. After talking through Dominic’s concerns I found out it was because previous pro’s had been obsessed with changing his “unorthodox” grip. For me his grip wasn’t a problem, a lot of golfers and even professionals don’t realize that the grip is and will always be a variable, their is certainly no ultimate grip demonstrated by the games best players. For that reason, his comfortable and unique grip, was the thing I probably worried the least about. It has remained unchanged to this day and has definitely never impeded his development. 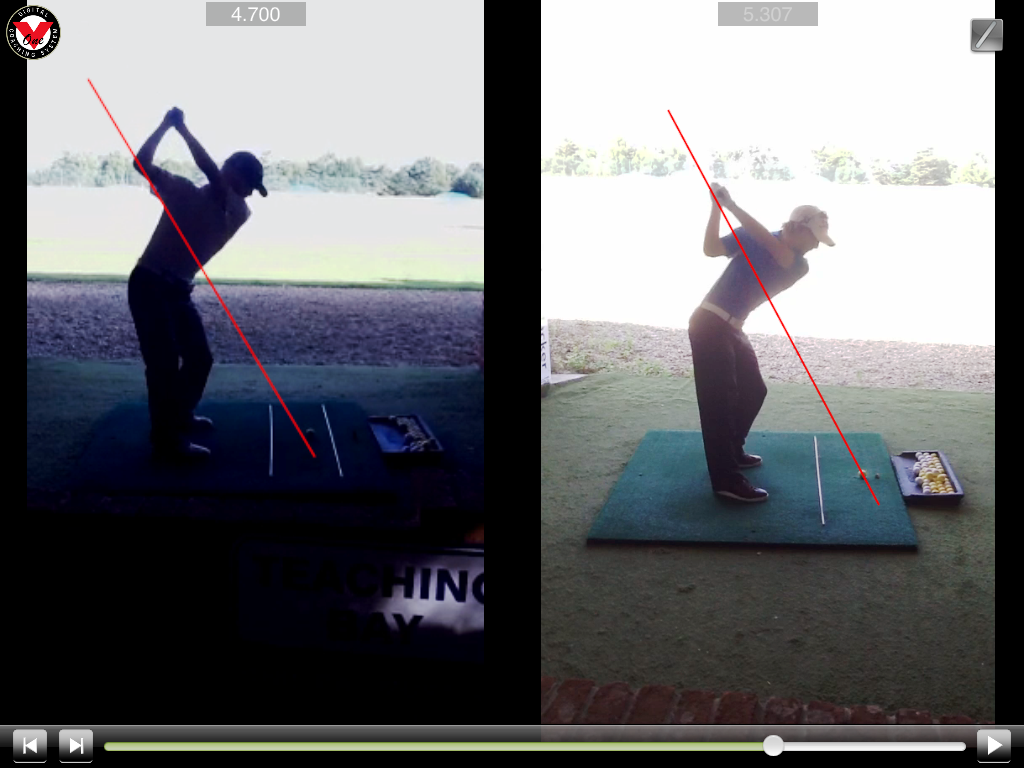 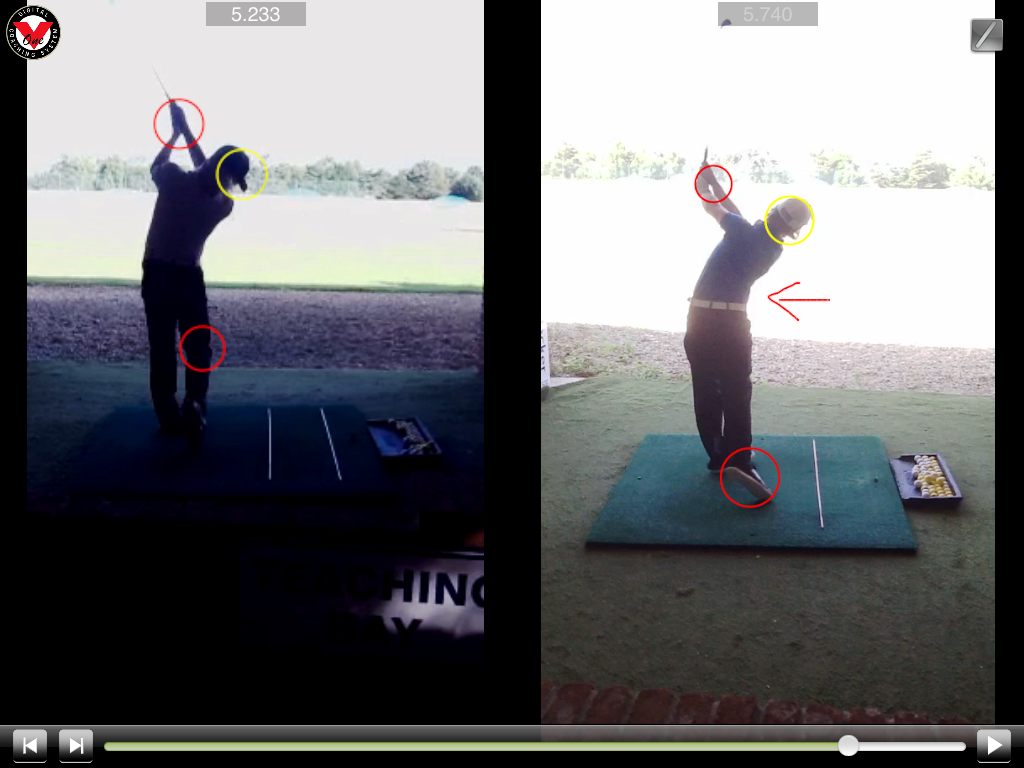 Along the way to gaining his professional status Dominic has enjoy some amazing wins and achievements including wining Captains Day, Presidents Day multiple club medals and The Bodger Trophy three consecutive times. The icing on the cake was when Dominic broke the amateur course record shooting 67. 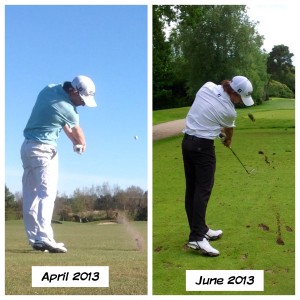 A little bit from Dominic –

“I’ve been working hard with Steve for the last 2 and a half years. The changes that been made to my game have been truly remarkable, I don’t claim to be an expert in the field of golf coaching but the sheer attention to detail and willingness to help, regardless of how busy he may be at times is nothing short of exceptional.
Steve has taken me from a player with a 21HCP to the point of turning professional in the summer season of 2013. I couldn’t have imagined the lengths to which Steve would go to help improve my golf, but for the first time ever I’d come away from a lessons and be hitting the ball better instantly.
I wouldn’t trust anybody else with my golf, the best thing anybody could do for their game is to book a lesson with Stephen Packer, he is a truly exceptional coach and a great friend as well.”

“Thank you so much for all of your help over the years and I’m looking forward to taking my game further with your help.”

The interesting bit will be where Dominic goes from here. Dominic has decided to turn professional and do his PGA Qualification. This will leave his options open for the future creating lots of opportunities for playing and competing at a high level, with our sights set on the Europro Tour in 2014.

Great work Dom, I know your going to make a great Professional golfer and our next journey starts here!